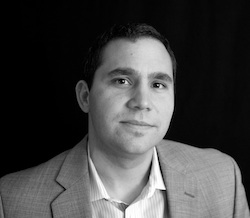 In 2012, he authored Intangibles: Big-League Stories and Strategies for Winning the Mental Game – in Baseball and in Life, a unique look at the mental game that teaches players and entertains fans. In 2016, he published a Spanish translation of Intangibles, making it the first baseball psychology book to be published in Spanish.

Learn more
Intangibles: Big-league Stories and Strategies for Winning the Mental Game—in Baseball and in Life